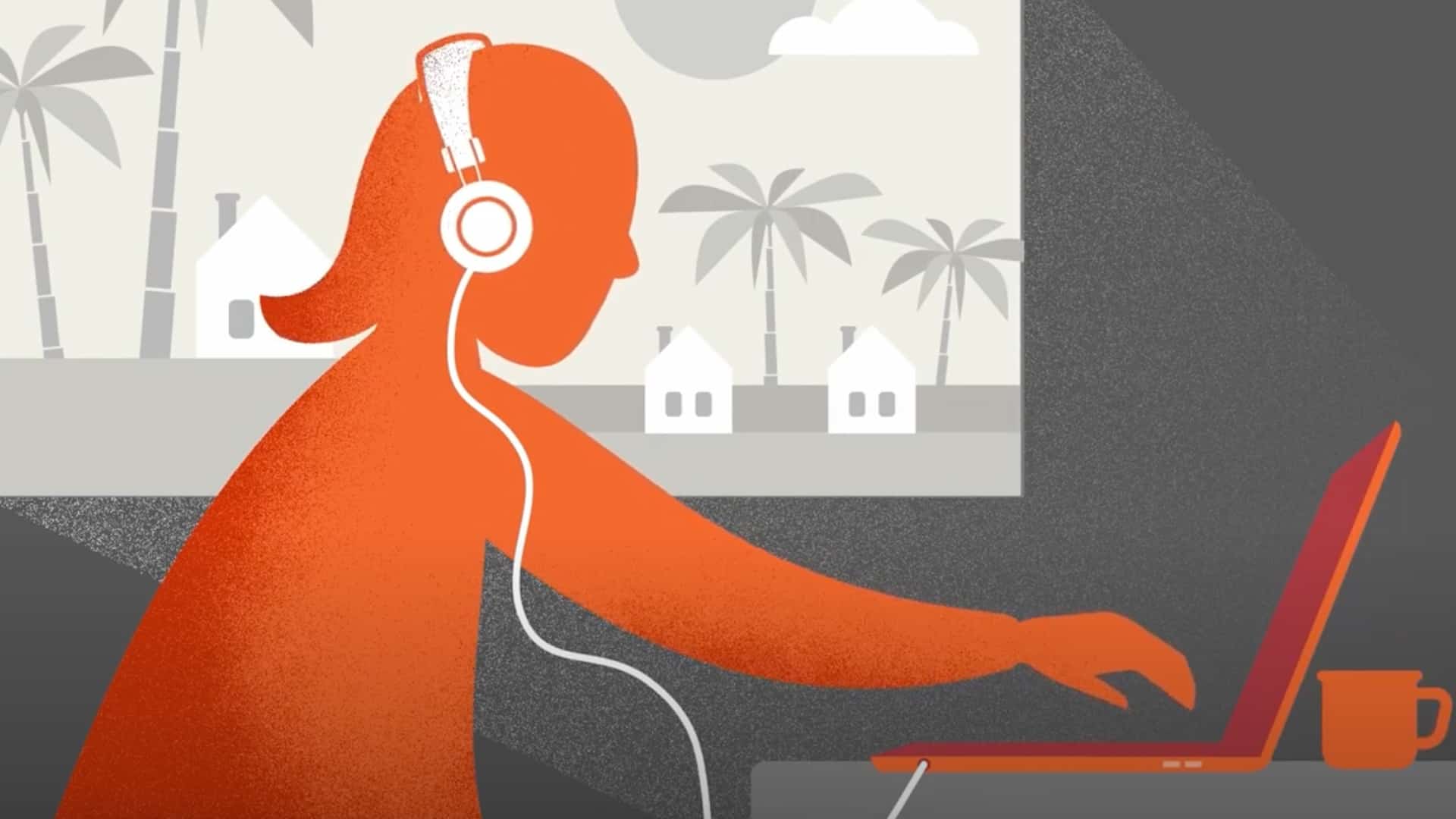 There Jesus stood between His accusers and Pilate. His accusers may have desired His Death, they knew Pilate would be the one who actually decides Jesus’ fate christian mysticism. The Jews could not perform executions, but the Romans could. In the mist of the shouts for Jesus’ death, Pilate had a bowl of water put on a table and washed his hands of Jesus’ death.

In Matthew 27, we read about Jesus’ encounter with Pilate. Matthew 27: 24 tells us that Pilate had bowl of water brought out and washed his hands of Jesus’ Blood in front of the Jewish Leaders. Then in verse 25 the leader of the crowd shouted back to let His Blood be on them and their children. In Ephesians 1: 7 Paul tells us that Jesus’ Blood redeems us from our sins.

If you follow the logic in the previous paragraph you have to say that Pilate did receive redemption for his sins. Remember in Matthew 27: 24 that he was his hands of Jesus’ Blood, so he rejected the Blood’s redemptive powers. While one could make the argument that he, like the Jewish leaders did not know about the Blood’s redemptive.

Yes, you could take their actions at face value, but you can’t ignore Ephesians 1: 7 or the other Scriptures written about Jesus’ Blood redemptive powers. Those who attend our services on Sunday know the words that Jesus spoke when he lifted the cup of Wine. He called the cup Wine, the cup of His Blood, and that this cup would be for the forgiveness of sins. Even Jesus declared that His Blood would forgive sins. I have also included some more Scriptures regarding Jesus’ Blood’s redemptive power: Hebrews 9: 12, Hebrews 10: 19, and Hebrews 13: 12.

I want to get back to Pilate wife’s dream. Let us go to Matthew 27: 19 which talks about Pilate’s wife dream. She sends a message to him that she had a nightmare about Jesus and that Pilate should have nothing to with Him. The verse never describes this nightmare in detail. What you have to remember, that God does not give us nightmares, but Satan does.

Satan would have a lot to worry about Jesus”s death because this would destroy him. Yet one has to remember that Satan does not have infinite powers, but he does appear before God as the accuser of the Saints. Yet do really think that God would even tell him of His plans, and even if He did, would Satan have the ability to stop God’s plans. I would think that God would take great enjoyment in messing with satan.

Yet getting back to Pilate, I believe he represents the world systems and they would not want Jesus’ Blood on them because then they would have to change their practices. Could you imagine a world where corporations actually put the rights of their workers before stock holders or produce products made to last? And, what about politicians who actually put the people first and I don’t mean people with wealth.

Also, the Pilate and the Roman authorities had known all about Jesus and His actions, and the fact that His teachings did not go along with their practice of empire building and pagan worship of their Emperor gods. So, because of His teachings, you could not dismiss the belief that the Romans would have an eye towards the actions of Jesus, and His teachings about worshiping God and not their gods. When this happens you are of course, baffled because you feel you’ve been such a good Christian. You ask, “Why me Jesus? ” but get no satisfactory response. Oh, your pastor or friends will comfort you, and you will even comfort yourself to a degree by reassuring yourself that it must be God’s will, but part of you is not satisfied, which wears down your energy and can even cause a crisis of faith. “Where is God when i need Him? ” This is happening because of having bought into the illusion of being separate from God, being an unworthy sinner (flawed at birth), and believing that Jesus is going to eventually get you into heaven. So what do you do? Well, your beliefs leave you no choice but to maintain your faith while suffering with a disease. The truth is, you literally created the disease as a sort of way of putting a convincing icing on the cake to an already faithful existence of serving God, all in an attempt to earn God’s approval because with a belief in being unworthy, you can never really know for sure whether you’ve actually paid enough dues to earn a place in heaven, so why not throw more suffering into the mix just for good measure. Believe it or not, this is what more often than not, is psychologically behind the emergence of a disease because you are the creator.